Virtual reality (VR) may be promoted as the future of learning, but for now educators are finding themselves excluded from this ecosystem. This was the main problem that a group of IIT-Kharagpur researchers had in mind when they started working on the development of a 360-degree VR education platform.

“The main problem is that teachers depend on others to develop immersive content. We wanted to change that,” said Kushal Kumar Bhagat, Associate Professor, Center for Advanced Technology Development, Indian Institute of Technology Kharagpur, Indianexpress.com In a video interview.

Bhagat and a team of researchers came up with the idea of ​​developing a 360-degree codeless VR platform for educators during the pandemic after realizing that online classrooms lacked interaction.

He asked, “What is the guarantee that the student really goes through the video and understands the concept? 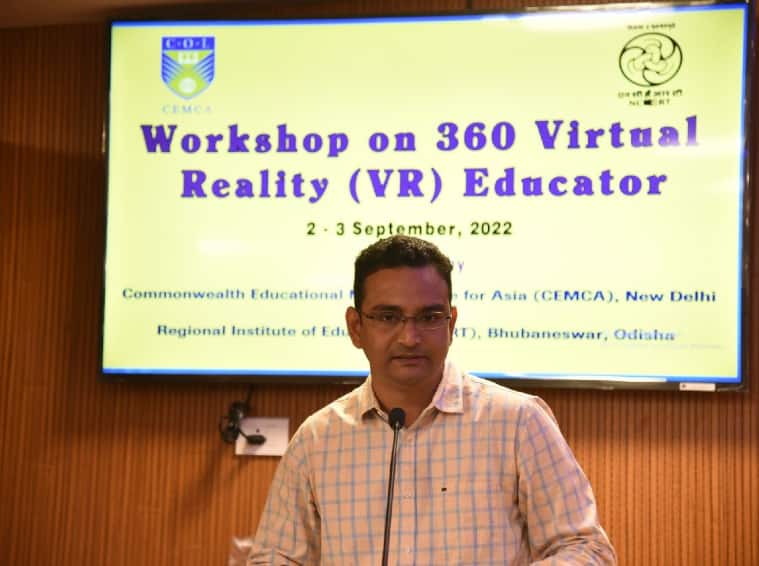 For Bhagat, virtual reality has the potential to make learning more interactive and immersive through computer-generated graphics in a 3D environment, and is a better way to solve complex concepts than just reading or hearing them.

But designing content for 360-degree experiences requires a lot of resources, manpower, high-configuration workstations as well as access to high-end VR headsets that can run into the thousands. From the start, Bhagat who is also leading the project funded by Commonwealth of Learning (COL) and the Commonwealth Center for Education Media for Asia (CEMCA), new Delhito simplify the process.

It took Bhagat and a team of researchers more than 18 months to develop an open-source, 360-degree VR platform designed specifically for educators and educators. The beauty of the platform is that it requires no prior programming knowledge, which makes it easy to create new content, often in less than 30 minutes.

“It takes hours to develop immersive VR experiences but for teaching purposes, it should be easy to develop 360-degree VR content,” he said. 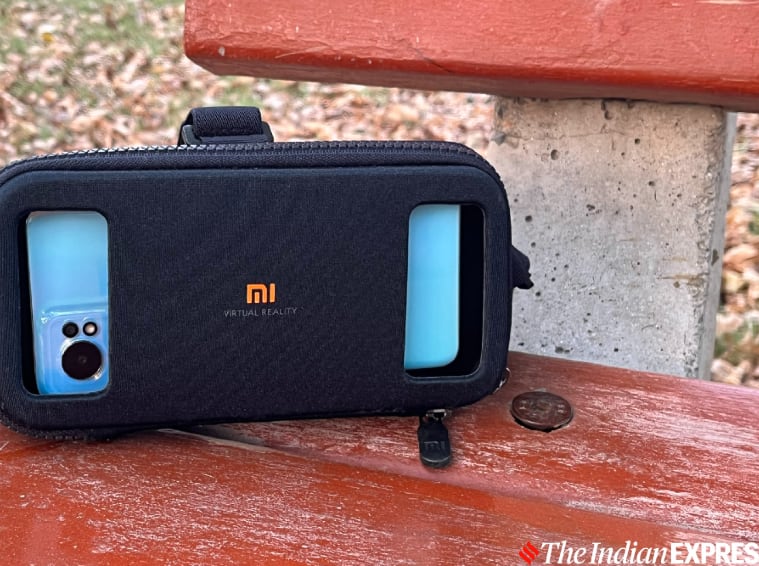 No prior skills are required to develop VR content. All they need is to take 360-degree photos, follow the instructions, and create a lesson ready to experiment in VR. Teachers can add audio, create quizzes, or introduce stimuli to make the lesson interesting.

The platform is designed for Android, but can also be played on the desktop. With the increasing prevalence of smartphones in remote areas of the country and the availability of affordable portable virtual reality headsets, such as The Google Cardboard, students can visualize the concepts being taught in schools. “The degree of immersion varies depending on the VR headset you use, but then the idea has always been to make VR access so that a student from rural India can also experience VR firsthand.”

Recently Bhagat conducted a two day workshop at the Regional Institute of Education, Bhubaneswar, Orissa to train school teachers on how to create immersive educational content using the 360 ​​VR learning platform. Similar workshops have been conducted in Cuttack and Malaysia in the past. The 360 ​​VR Educator program is already supported by the National Council for Educational Research and Training (NCERT).

The next step, for Bhagat and his team, is to take the 360 ​​VR Educator platform out of India. As the project is funded by COL, which has 54 member countries, the platform can empower educators and give them a new way to bridge the gap between theory and practice using VR.